‘Still’ with Colin Bass: OUT! 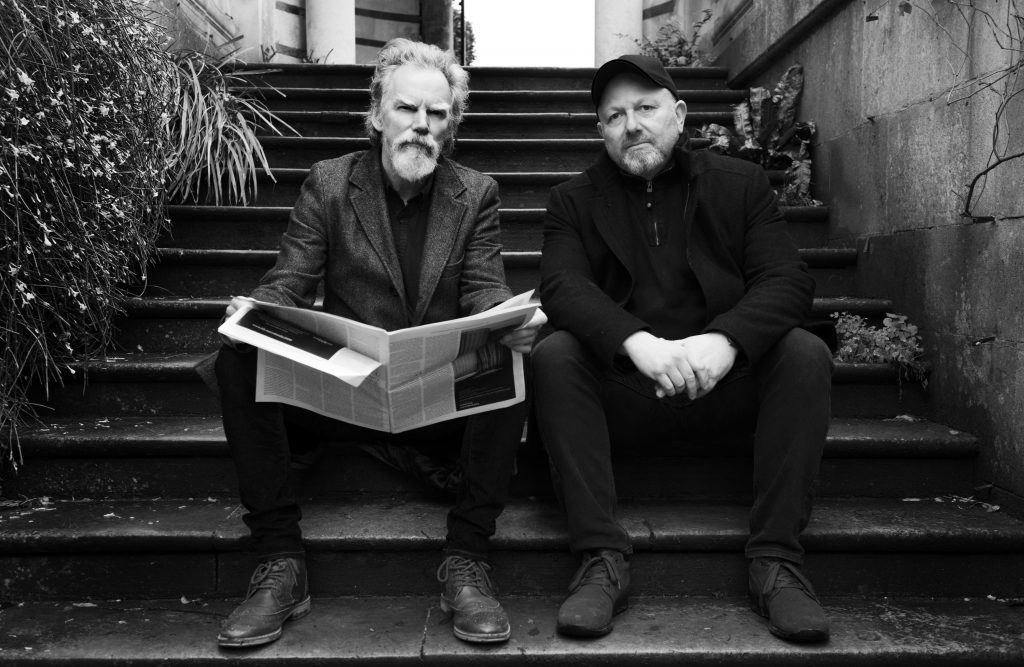 My new album with Colin Bass (Camel) is finally here! A collection of meditative, ambient songs with Colin on vocals, bass and piano and myself on keyboards, we both share the songwriting credits. The album is officially released on June 26th (digitally from all the usual outlets and physically through Burning Shed) but for those of you who can’t wait you can order pre-release copies now from the Shop.

So what’s the story behind this collaboration? Well, way back in 1977, when I was 14 years old, I attended a week-long Summer music seminar in the Alps resort of Les Arcs. I met many weird and wonderful musicians but especially American composer and multi-instrumentalist Jim Cuomo (amongst other things a pioneer of early 8-bit computer games music) who was there to lead the jazz/ rock/pop workshops together with his group The Casual Band. The bass player was Colin Bass, who had just left the Steve Hillage Band and was about to become a permanent member of prog group Camel. A friendship developed with both Cuomo and Bass which went beyond that particular encounter and we have kept in touch ever since.

In 2014 me and Colin started discussing the idea of working together on an album of songs where each of us would contribute an equal number of compositions. With Bass now living in Wales and myself here in London, all the work was done remotely. But despite the distance we developed an immediate symbiotic understanding of what the project should be. The almost complete absence of drums gives the songs a floating sense of space and timelessness. From the pattern-based ‘Summer’ to the freeform ‘The Man Who Never Was’, and from the sparse minimalism of ‘Once Was a Time’ to the epic ‘Heaven’, ‘Still’ evokes a place of quiet emotions and nostalgic reflection. Recently, the song ‘Old Europe’, originally written as an ode to Europe, has taken on new and topical meanings.

‘Still’ is dedicated to the memory of Jim Cuomo who sadly passed away in 2018.