"make MUSIC only if it's the next best thing after silence." 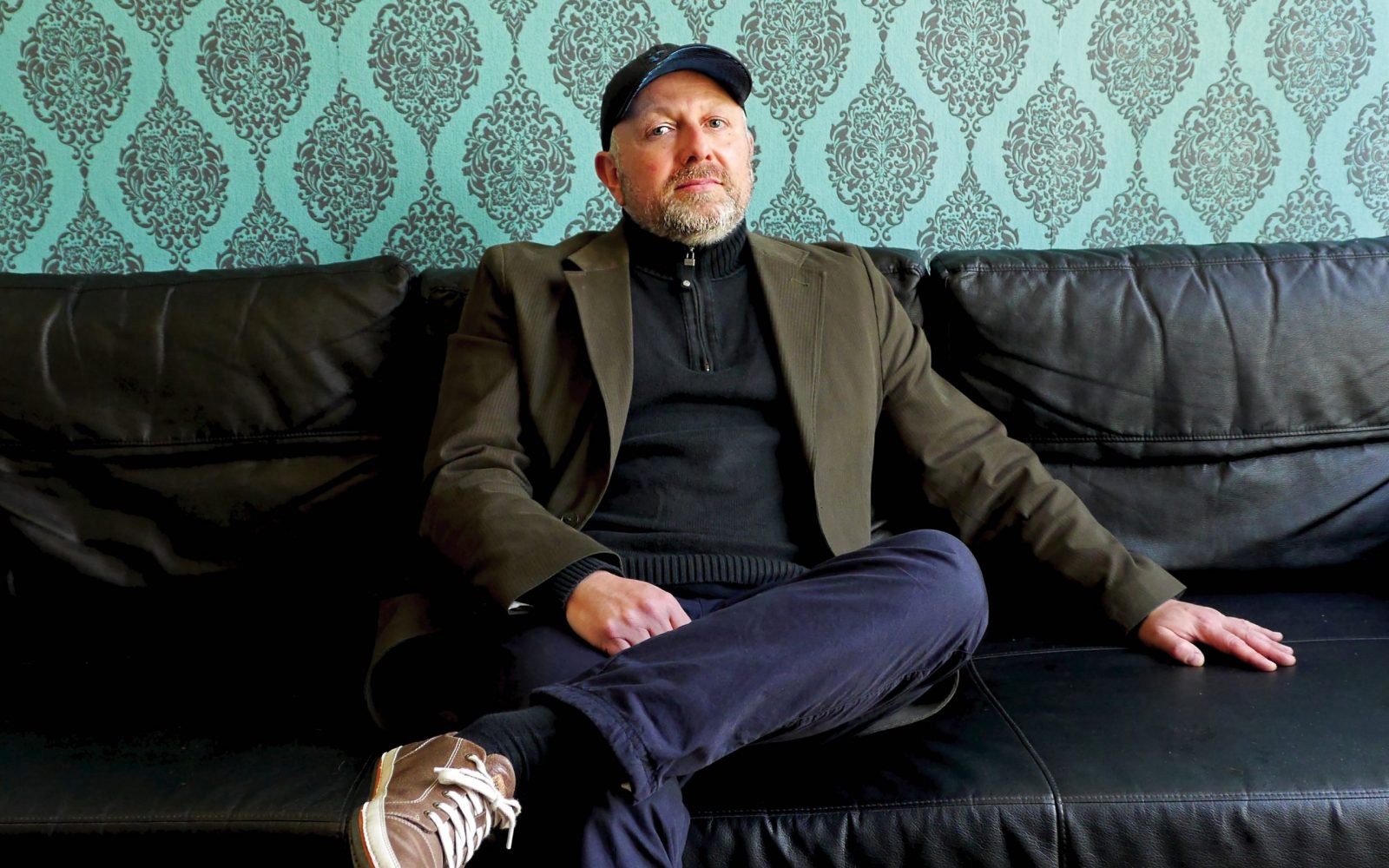 Having fled their Eastern European countries due to World War 2, Daniel’s parents were compelled to move from country to country: South Africa, Italy, UK, France and beyond. As a result, Daniel grew up absorbing a diversity of cultures and languages. A true world citizen.

He acquired his passion for the Rhodes electric piano while gigging in the South of France with the Jazz Conservatory of Monaco big-band led by cult jazz figure Roger Grosjean, with whom he studied for eight years. At the age of twelve he got his first analogue synth and has since been hooked on all things electronic.

After moving to London, Biro (pronounced Bee-ro) founded the Sargasso label in 1993 which has been releasing and promoting ground-breaking experimental artists ever since.

Over the years Biro has collaborated with film makers, choreographers, visual artists as well as writing and producing numerous recording projects and soundtracks for international TV and award-winning films.

He has released over 20 albums as a solo artist or with his bands Mysteries of the Revolution (jazz-rock/fusion prog) and Echo Engine (ambient/electronica/improv).

Daniel’s sound is a unique combination of his early influences (70s jazz-rock, Berlin-style cosmic synths, ECM label-style jazz, Motown soul and West-coast rock) as well as more experimental ambient electronic minimalism. The result is a multi-layered, multi-cultural exploration of the emotional and spiritual complexities of our existence. A personal sonic magic-realism.

A History in Pictures 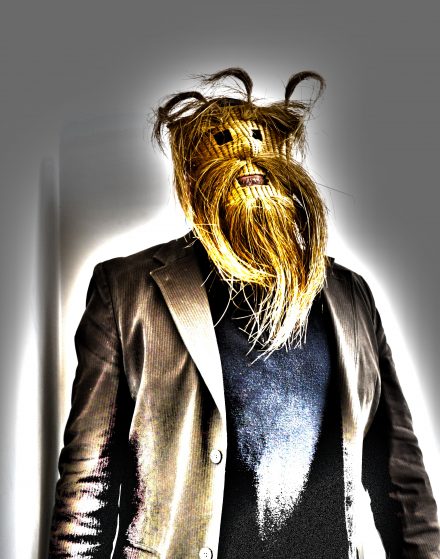 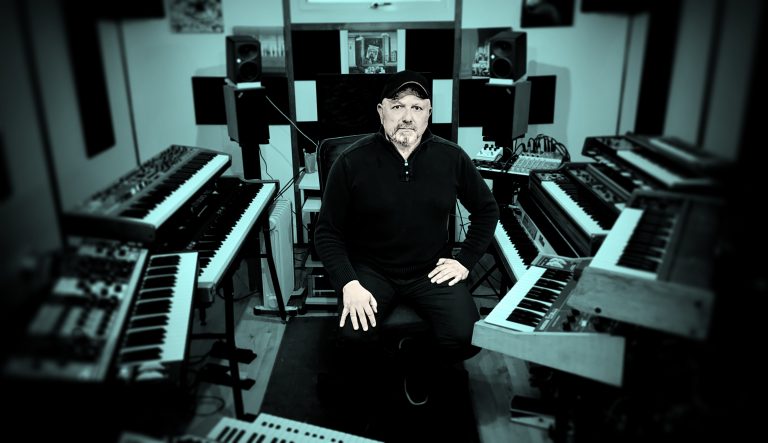